The Bots and Books Design Challenge, at The School of Information Sciences (the iSchool) at the University of Pittsburgh, saw eight teams of undergraduate and Masters students design, program and build a robot to illustrate a theme from a children’s book. Their ‘bots were judged by Brian Beaton, Bob Perkoski, Martin Weiss and Corey Wittig. Many memorable presentations took place, including a Valentine’s Day dancing Cinderella and a reenactment of Disney’s The Lion King. The judges had a difficult decision to make, but in the end they selected three winning teams: Team Pizza(Ty Houy, Mandy Kendall and Tom Robinson), first prize for Bunnicula; The Carnegie Crew (Michael Balkenhol, Georgiana Deming and Bonny Yeager), second prize for The Invention of Hugo Cabret; and The Notorious Cardigans (Angela Bradshaw, Emily Mross and Jourdan Walls), third prize for Jumanji.

Here is the winning bot in action: 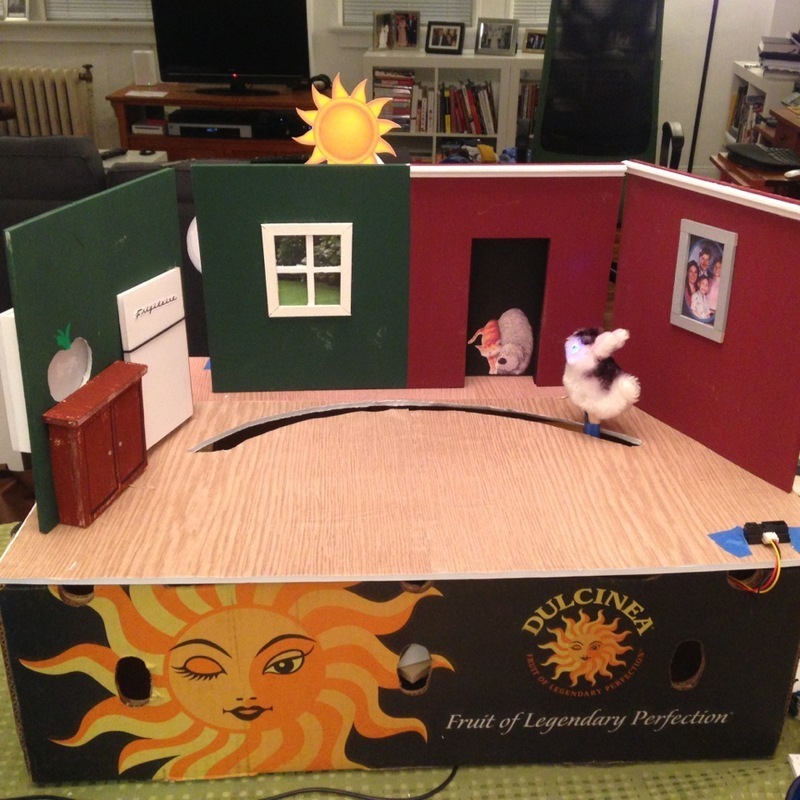 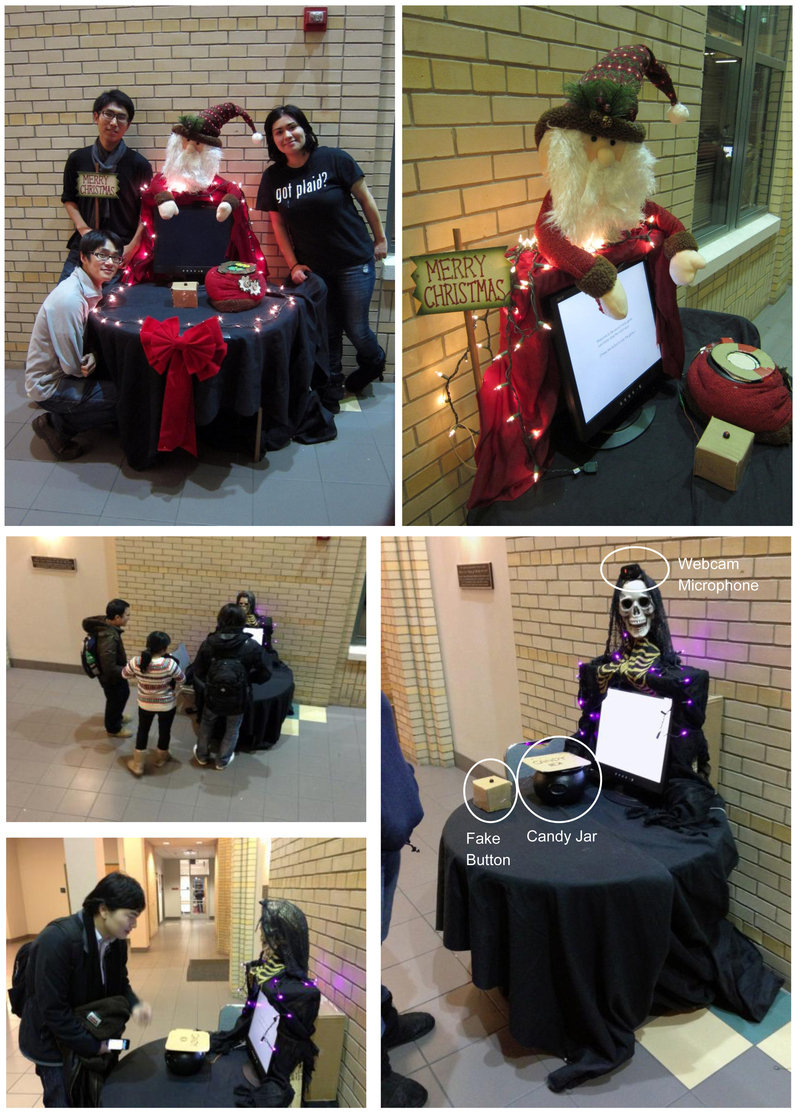 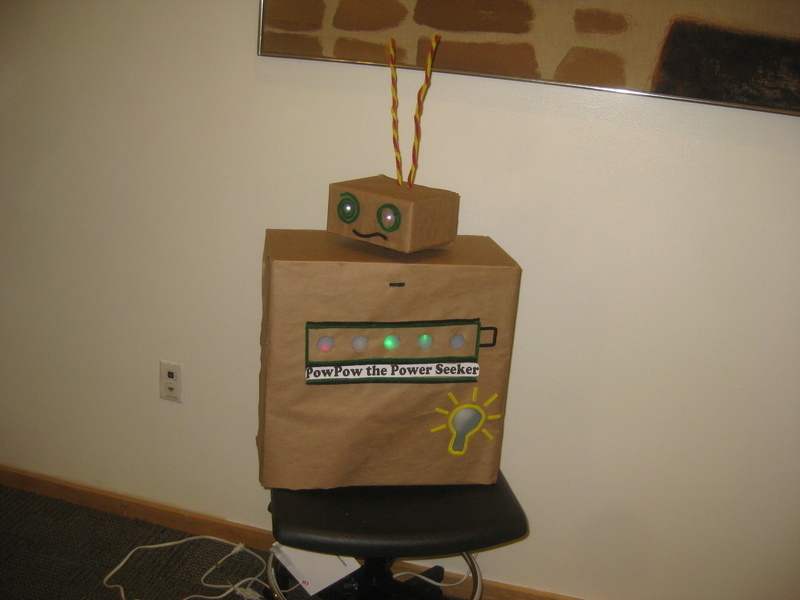